To be interoperable, or not to be? 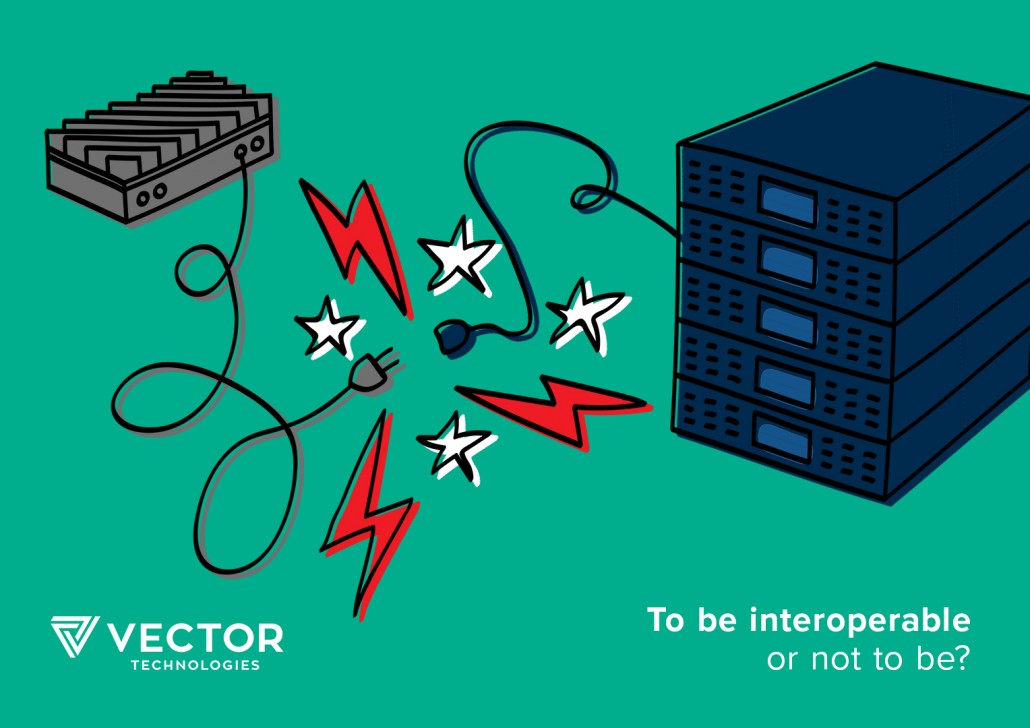 To be interoperable, or not to be?

While the genesis of modem cable trials can be traced back to 1979 (MITE Cablenet), the first proper cable modem system appeared in the mid-’90s. Every one of those systems was proprietary where the vendor of the cable system designed and manufactured cable modem and cable modem termination systems. Those proprietary systems allowed for the initial growth of MSOs as data transmission providers but didn’t allow for operation on a larger scale.

As the Internet evolved and demand for high-speed data grew within a short time, MSOs understood quickly that proprietary system was a dead-end. At this point in time, CableLabs started to define the first standard base cable access system Data Over Cable Service Interface Specification (DOCSIS). With the standardization, the interoperability between the cable modems (CM) and the cable modem termination system (CMTS) was finally achieved. It was a breakthrough that allowed MSOs to increase the scale of their systems, introduce new services and eventually earn money.

Over the years CableLabs introduced many extensions to the DOCSIS standard, it evolved from DOCSIS 1.0 to the latest release DOCSIS 3.1. DOCSIS 3.1 allows operators to bring 10 GbE services over the HFC network. Its foundation is standard-based and therefore the interoperability between CCAP Core and cable modem is a key to success.

CableLabs used the same principle to establish the Remote-PHY standard. The primary goal is to allow the MSO to use any Converged Cable Access Platform (CCAP) Core, Remote-PHY Device (RPD) or Cable Modem (CM) compliant with the relevant standards in the Distributed Access Architecture concept (DAA) and it will deliver the same interoperability level as previous Integrated CCAP (I-CCAP) based DOCSIS architectures.

One of such initiatives managed by CableLabs, with substantial contributions to the specification from VECTOR TECHNOLOGIES, is OpenRPD. The Open RPD program is an open community of equipment manufacturers, silicon manufacturers and MSOs, who can use the platform as a reference system to build their RPDs. The Open RPD platform can also be used as a baseline for a reference validation platform for CCAP Cores.

MSOs would also need to develop a reference CCAP Core platform allowing for the validation of RPDs. The reference platforms should comply fully with the Cable Labs MHAv2 set of standards and be based on pure software development. It is important to note that any dedicated hardware could slow down the development and validation of the next versions of Remote-PHY (R-PHY) standard.

As a basic assumption, all reference implementations of either CORE or RPD have to be neutral and not dependent on a software stack with proprietary interpretations of the standard. For vendors of interoperable and independent RPD like VECTOR TECHNOLOGIES it is principally important to achieve a state of interoperability as soon as it is possible. With a tremendous number of protocols like DEPI/UEPI/GCP/R-DTI that need to be tested, and with a different dynamic of change of protocol or test model in which need to test, MSOs stand before a new challenge. In the example, DEPI/UEPI protocols have a smaller dynamic of change in each version of the standard, where they are more complicated in performance testing.

On the other hand, GCP protocol has a lot of dynamics and changes in each version of R-PHY standard and that is why it’s a bigger challenge from an interoperability standpoint. Also, some functions in RPD may vary depending on market requirements  (OOB – NDF/NDR vs. SCTE 55-1/55-2), giving even bigger challenges to MSO and vendors in the matter of interoperability in a common layer like DEPI/UEPI/GCP and specific elements like OOB. Creating a proper laboratory environment is critical in achieving this state, together with constant pressure on interoperability from all MSO’s this will result in high reliability and competitiveness of R-PHY technology.

VECTOR TECHNOLOGIES is part of VECTOR GROUP – dynamically growing European technology consortium operating in the global markets. It draws from a wide experience and competencies that VECTOR has accrued over 25 years of its business activity.

VECTOR TECHNOLOGIES is aimed to meet the fast-growing demand of telecommunication market for dedicated solutions to maximize business efficiency. We focus on excellent recognition of challenges and conditions of the customer side in the field of fixed access infrastructure.